by Radha Paudel
Jumla’s overview:
District Development Council (DDC), Jumla conducted its 21th assembly on 13 March 2014 in its premises where four constituent assembly (CA) members, chair of Karnali Development Commission, representatives of the government officials, political parties, village council, I/NGOs, media, women’s network, citizens were gathered. It was looked like a festival and the encouraging mass than International Women’s Day 2014, just five days before. During 2069/2070 (2013/2014), DDC spent the total Nrs 1, 88, 96,60,000 ($1889600). It constituted of DDC’s sole implementation Nrs 41, 07, 81,000, sectoral expenses Nrs 1,09,92,48000 and I/NGO’s contribution Nrs 37,96,31,000. An individual of Jumla secured Nrs 18,896 (the total population 100,000) and it was only 29 % of the expenses against plan.
Jumla is the zonal headquarter of the Karnali which characterized as the most remote, conflict affected, poor region in Nepal. However, Jumla is the most developed and accessible district than other districts (Kalikot, Mugu, Humla, Dolpa) in Karnali. Thus, it is a choice district of all development actors, government personnel and others. After Comprehensive Peace Accord (CPA) 2006, government and external partners put Karnali as a priority region for poverty alleviation and development. Thus, the volume of the budget is increasing and various forms of development activities are on progress such as suspension bridges, Surkhet-Jumla road, micro irrigation plants, gender, social inclusion and empowerment of women, dalit and marginalized communities.
At the meantime, Jumla has many distinguished features. The Sinja valley is popular for the origin of the Nepali language as well as place for Nepali civilization. Even today the ancient temples and royal palace can be found. Likewise, it has very popular religious places and temples such as Chandanath,Pandav gupha, Mahat etc. Jumla has few hot springs where as only Tatopani hot spring is in use and is in public attention. Jumla is the main entrance to hike Rara lake and Patrashi mountain. It is globally recognized for a place where paddy rice cultivated in the highest altitude. It is also hub for various aromatic and non-aromatic herbs, vegetables, fruits. Many culture, herbs, flora and fauna are yet to explore. Though the few outstanding and historical actions are also implanted unintentionally such as Dor Bhahadur Bista, a first anthropologist and sociologist in Nepal, founded a Karnali Institute in Chaudabis, Dillichaur. Likewise, in order to honor and commemorate people who died during 10 years Maoist insurgency in Jumla, a Miteri Shanti Batika in Bohoragaun, Katikswami is under construction. Further, the Karnali Institute for Health Academy, Jumla and Agriculture research centers in Chhumchaur and Guthichaur are franchise the importance of Jumla by many ways in national economy and development.

In this scenario, the expectation of people of Jumla is increasing dramatically. Meantime, the national policy discourse is also pushed to enact at micro to macro level of development in Jumla. It means, people and policy are seeking tangible results against investment from various levels and sectors. The result is more crucial to fill the gaps of about 300 year’s long deprivation, depression and domination of the state in a way and the other way around. It is also more valuable to build culture of peace at large. Despite all good initiatives forwarded by the DDC, the report and presentation is similar as 2001, 13 years back in Jumla. DDC report presented data on input instead of the results and its quality. The report piercing sharply to whom are well known about the ground realities. For instance, here, few cases shared from the grass root to validate the gaps in saying and doing.

The real stories from ground:
Agriculture: the limited cultivated land in headquarter is increasingly occupied by cemented house in disorganized manner. The market is occupied by grains, vegetables and fruits that are imported from the India. The land which is outside of the Surkhet-Jumla road and headquarter are remaining empty, farmers are avoiding to use it due to dependency on donors, migration, no modernization on agriculture, no market etc.

Business and Entrepreneurship: all stakeholders are saying that Jumla is potential for the agro-forestry based business and entrepreneurship everywhere. There are 900 micro enterprises are officially registered in D-Mega association. However, the progress is very slow and sustainability still a big challenge. Many of the herbs collectors don’t know where is the exact cost, destination of the herbs and its purpose/uses. Meantime, some of the herbs is disappearing e.g. Satuwa. The local products such as chips of apples, jam, tea etc are not used by the local people. People are more prone for testing; using opportunities provided by the government/NGOs rather apply forever. Thus the nature is more exploitative than conservation and promotion for future.

Education: a three grade students not recognized the letters/words of 1-100, students are studying in ground due to not having class rooms, three classes run in the same class room, five grade school has three class rooms and three teachers. Students often go to villagers due to not having drinking water supply (Jogibada primary school, Kudari, March 2014). Most of the school activities are disassociated with the life of the students, their family and society.  Most of them have dirt hands, running nose, bare foot, merely no bags, if yes, they are torn well etc.

Health: a 21 years old woman admitted in hospital for treatment of severe malnutrition of 10 months boy and she has 4 months pregnancy from Botamalika, Jumla (INF, Jumla, March 2014). District health office sanctioned two Auxiliary Nurse Midwives (ANM) in Sannigaun. However, both of them are living in headquarter and attained only 3 days in a month (AWON, December 2013). The birthing center should be served 24/7 hours service for the maternal and child health as policy but no one taking care of it in terms of taking corrective actions. The pneumonia, diarrhea and malnutrition are the key killer diseases for children.
Social Evils and practices: even the health personnel, school teachers are practicing Chhaupadi in headquarter of the district. Likewise, women are working 18 hours a day. In many villages specially from Sinja valley, men are not at home e.g. only 3 senior men are at village in out of 89 households in Kadagaun, Sannigaun, Jumla (AWON, December 2013).Even today the early marriage is prevalent (AWON, March 2014).
WASH: the 23 villages are promulgated as ODF (Open Field Defecation) free villages. Unfortunately; villages are occupied with open defecation observed in Kudari, Sannigaun. There are no toilets, if yes not used or no water or very congested and dirty too. The rate of absenteeism of adolescent girls is increasing due to not having toilets and water supply in school. 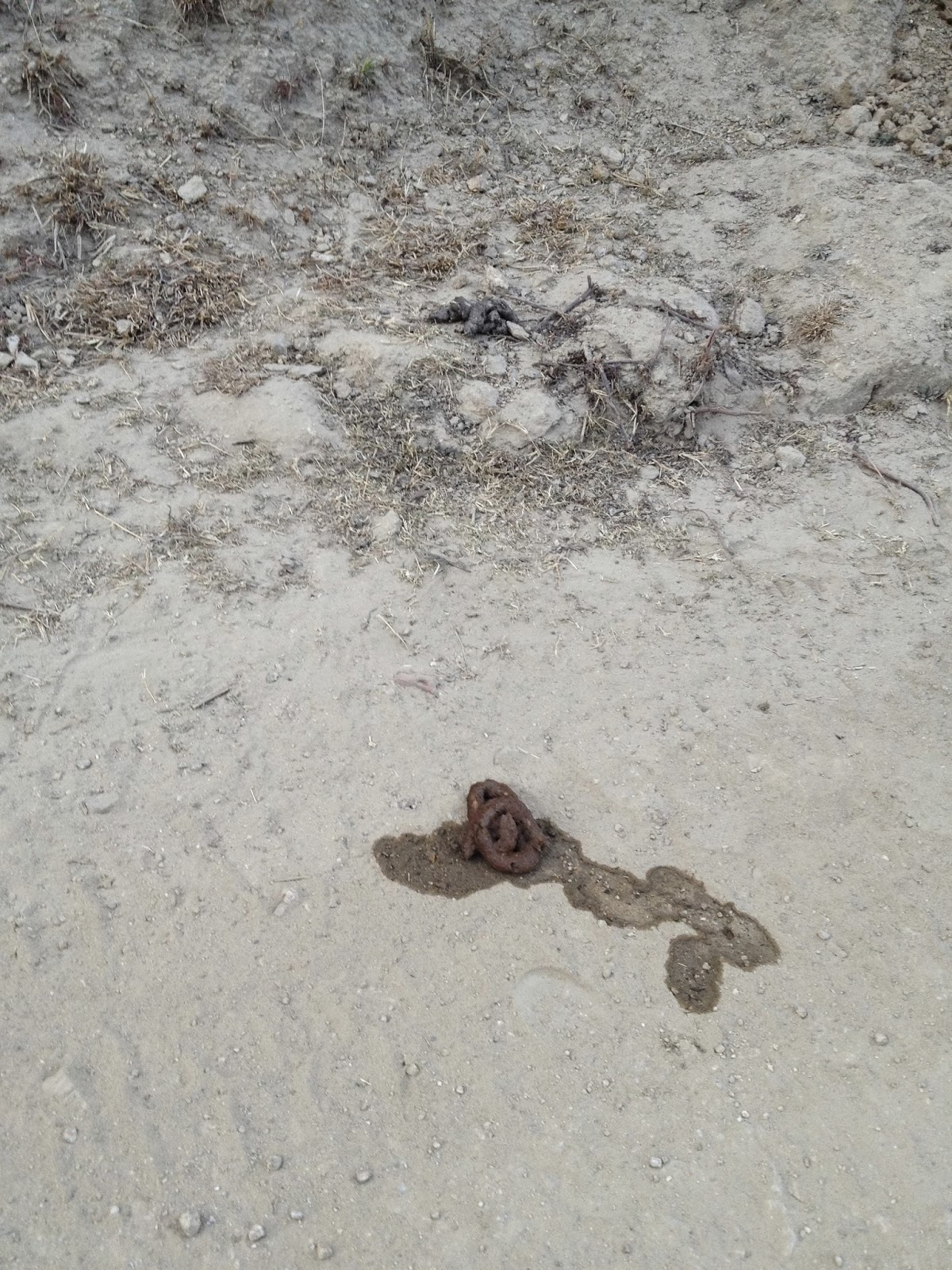