by Radha Paudel
In Nepal, there are many Inspiring Peace Leaders are working in the bottom without having knowledge and skills on human rights, peace building and in many cases before promulgation of laws and policies. Unfortunately, no one taking care of them to protect, promote and capitalize in next generations.
This photo is Mrs Lauri Dhami from Looma, Dillichaur, Jumla. She is 60 years old  December 2013. The life expectancy of women in Karnali is 37-42 years but she is still strong and energetic.
Forty five years before, she got marriage with guy from next village. He had very bad habit. He was kept on bringing women  in consideration of wives up to 12, few were brought by force, few were brought by marriage. Mrs Lauri become mad and sad. She broke her patience. She thought that I was committed on my maarige or husband, I was taking care of house, in-laws and all but my husband neither love me, nor appreciate me nor respect me. She questioned herself, why he did so? Could I continue rest of life with such silly guy? Was it justice  and so many?
Finally, she decided to go the headquarter which was 5 hours from her home town. She is uneducated even today. That time, she didn’t know anything and anyone but she just followed the court and asked for justice. The Forty-five years before, even Nepal government didn’t consider well that it was injustice or violence of women’s right.
Few months struggle, she get rid of from such brutality and stayed at her maternal house. She had fallen on love with bit older guy than her though she accepted and did second marriage. Second marriage was not existence in Nepal that days. She had six children with second husband and happily living in her own territory. Unfortunately, 18 years before her second husband was died. She was alone from her married life. She didn’t give up to use colors specially red colors. In Nepali Hindu culture, widow women are not allowed to use red color and join in social functions and gathering. |Mrs Lauri didn’t care what society allow or not allow. She just waited for a year for annual death ritual. Then she used all ornaments and clothes at various colors. She also possessed the property form her second husband. Now, she is recognized leader, working in 5-6 various committees and mobilizing community for move forward. She resolved many disputes, conflicts in the community. She leads the cooperatives and many development work in her village.
In Nepal, there are many women leaders who are contributing in local peace building process. They are missing on bush, melting in ice and snow and hiding under ground. The big INGOs, UN’s and government peace works can’t really reach such inspiring local peace leaders.
I am quite worry that such brilliant leaders are disappearing soon. They are uneducated so not possible to document by themselves through autobiography or songs or any means.  Therefore, the oral history is very important in such areas.
I have few more photos and videos about her  saying though unable to post due to poor connection. 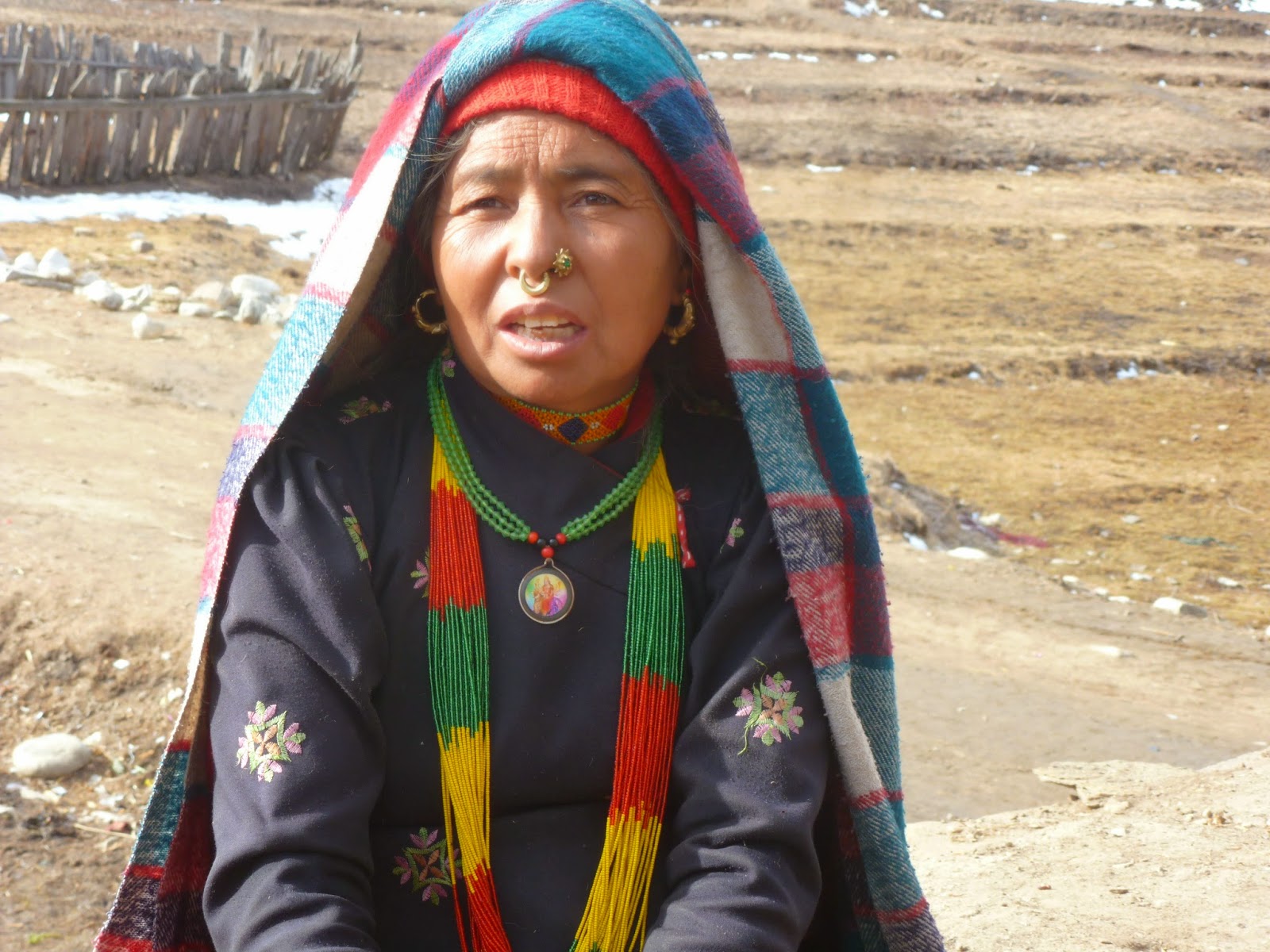 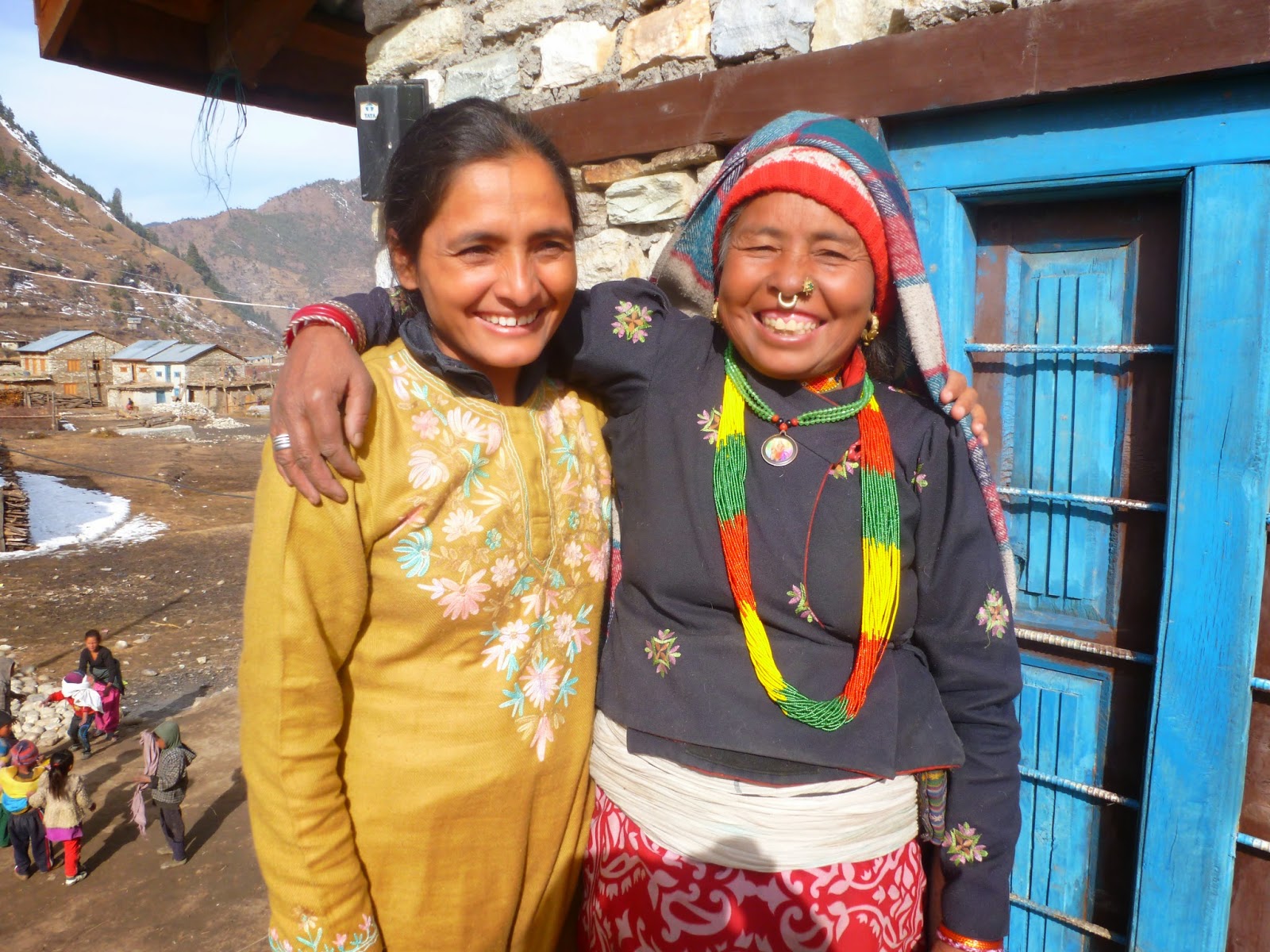 She is my inspiration, she is my real model for peace ! My big salute !